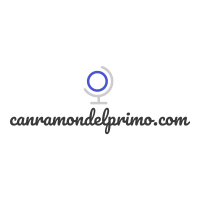 A complete guide for visiting Bucharest

The tourism industry of Eastern Europe is becoming immensely popular with every passing day. And with this, Bucharest, the capital of Romania, has become a point of interest for tourists all around the world. The incredible history, the grimly structured buildings, museums, and alluring stories of the notorious past have all added to the city’s appeal. The present state of progressive capitalism and the different communist rule has many people from all over the world to visit Bucharest and explore its beauty.

Bucharest is also known for the extremes of temperature. While the summers will make you half-baked in the scorching heat, the winters can be captivating and hardly rise above the freezing point. The summers of Bucharest generally comprise of the higher side of the Mercury scale and are accompanied by brutal heat waves. The winter temperatures are usually below the freezing point. The best times to visit this place are during April and May or September and October.

The Romanian capital cannot be termed as a kid-friendly city, that is to say, that there are not many zoos or amusement parks that you could look forward to here. However, if you are a lover of history and artefacts, you will fall in love with the city with a wide range of museums and buildings. Picturesque boulevards and tree-line parks also add up to the charm of elegance and sophistication to the town. The palace of parliament will be the perfect place to begin your sightseeing in Bucharest. It was built during the communist rule and is one of the most significant buildings in the world after the Pentagon in the USA. This building is constructed of 12 stories and has 1000 rooms, four underground levels, and the giant nuclear bunker. Some of the country’s best auditions have worked towards building the building and have left no stone unturned to give you a mesmerizing experience.

You can take a quick tour of the village museum once you are enthralled by the beauty of the palace of parliament. Situated at the Herastrau park, it is one of the most unique and most elegant outdoor museums in the city. The museum speaks about the Romanian rural architecture and the diversity of history. The workers beautifully depict the lives of peasants in traditional dressing from the 16th and 17th centuries. You will also be able to buy traditional handicrafts and tools as a symbol of quintessential Romanian culture.

Once you are done exploring the village museum, you can next turn towards the Bucharest national museum, housed in a 20th-century post office, and is considered one of the essential structural heritages of Bucharest. It has an overall of 41 rooms and regularly speaks about the social, political, and economical journey of the country from the prehistoric period to the 1920s. Once in the museum, you should take a look at the National Treasury situated in the basement. The room is filled with various gold jewelry pieces from the different historical eras and also from the curios of Neolithic age. It is not only the best place to sharpen your knowledge but also the biggest and the most fantastic museum in Bucharest.

No wonder Bucharest is also known as the city of paradoxes; however, this is one paradox you will love. Visit the town right away to experience the amazing difference. 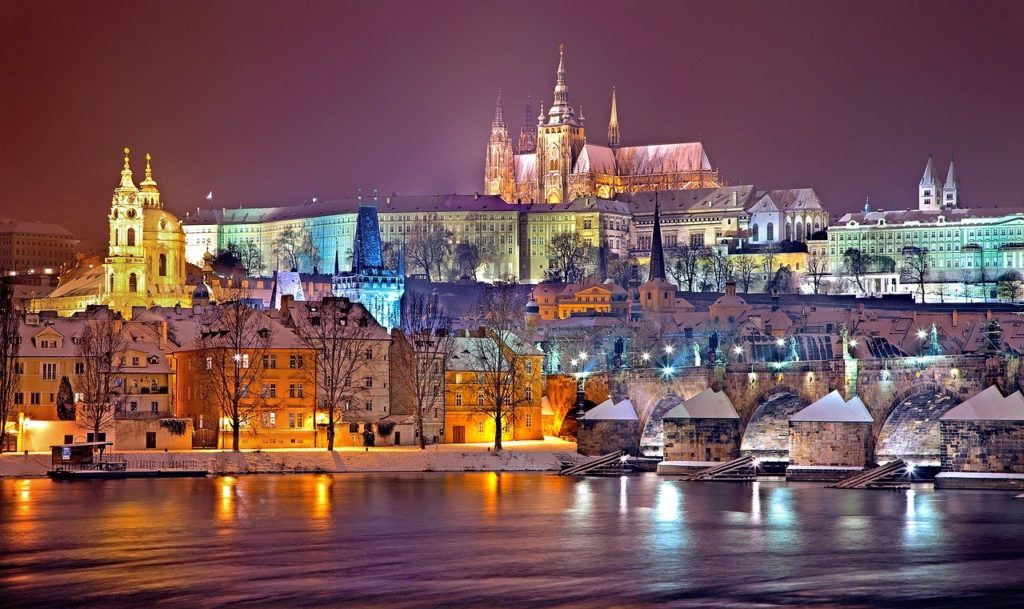 What are the best places to visit in Europe? 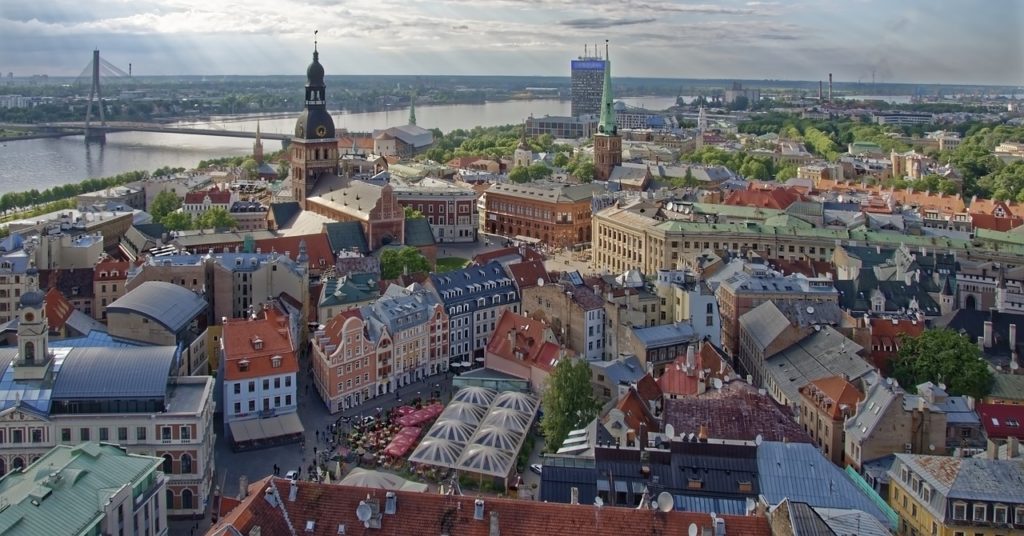 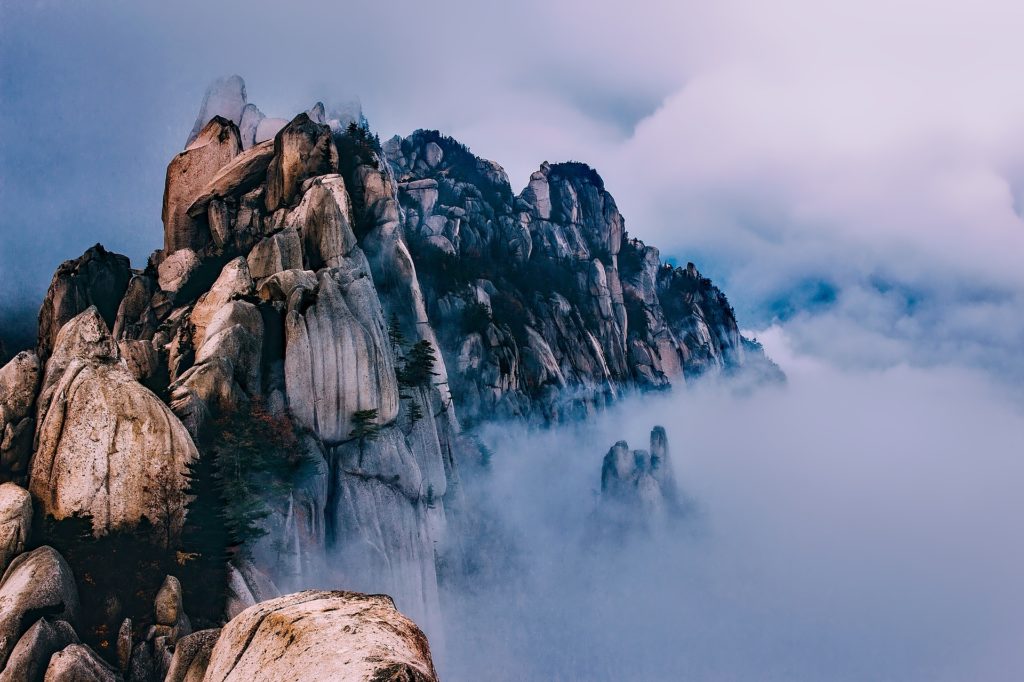 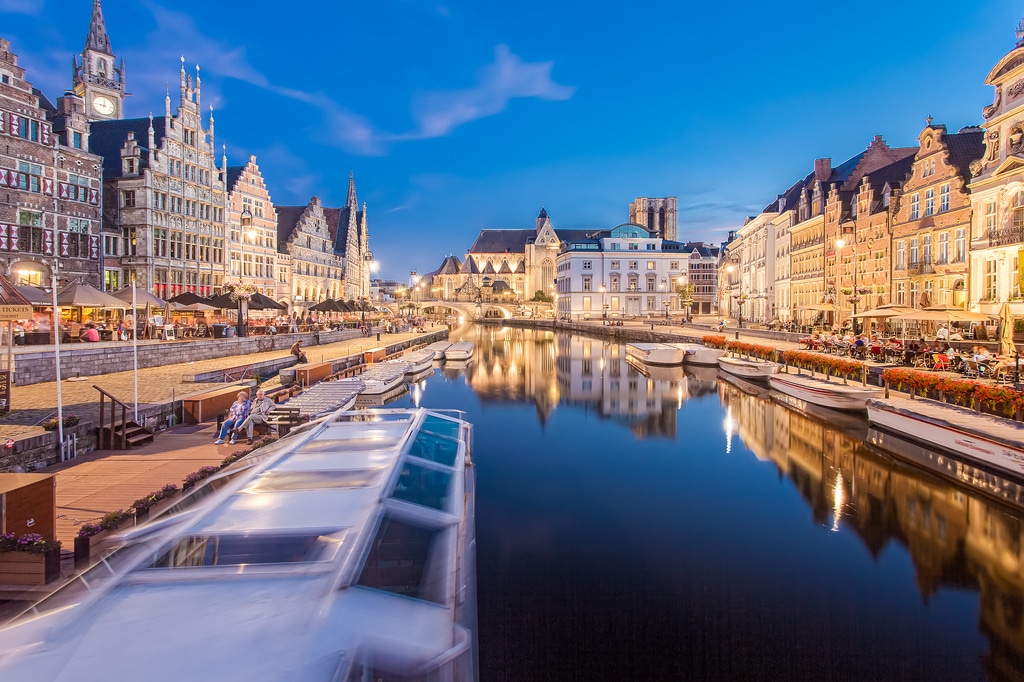 Best Places to travel in Belgium